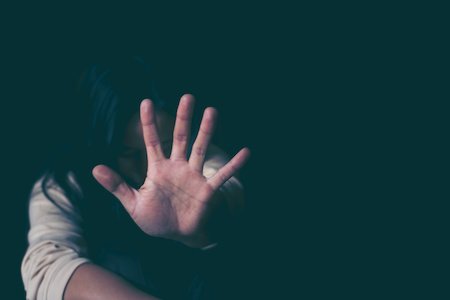 The recent domestic violence incident involving NFL player Kareem Hunt is unfortunately one of many examples contributing to a survivor’s reluctance in coming forward. While there is now public access to a video exhibiting his abusive behavior, there have been many social media posts focusing around the minimization of his actions as well as victim blaming. Hunt has in fact lost his job with the NFL along with endorsements, solidifying that acts of domestic violence often result in significant life-altering consequences for both the survivor and the harm-doer.

Unfortunately there continue to be many misconceptions surrounding both the cause and severity of abusive actions. Often these misconceptions lead to victims being blamed, abusive behavior being minimized or excused as well as both survivors and perpetrators struggling to access the support that each desperately need. The most common negative perceptions victims face can be proven false by facing the facts surrounding domestic violence.

What is the common backlash domestic violence victims face?

How can you support domestic violence survivors?

Do more to end domestic violence

12 Self Care Gifts to Give Yourself